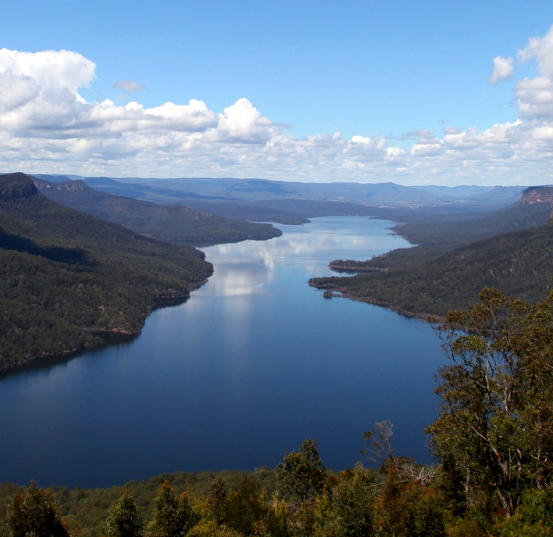 WaterNSW has called for a curb on mining for two big coal mines in Sydney's catchment.

The authority says millions of litres of water is being lost each day, and environmental approvals are probably being breached.

“There is now strong evidence that  the environmental consequences in the Special Areas are greater than predicted when the mining was proposed and approved,” WaterNSW said in a recent submission to an independent expert panel.

WaterNSW made a number of recommendations, including calling for restrictions on future mining at South32's Dendrobium and Peabody Coal's Metropolitan underground mines.

It also wants more monitoring and analysis to be performed, paid for by miners, and for a formal analysis of how much water is being lost to reservoirs through cracks from coal mining reaching the surface.

The authorities reported that one previously permanent water course is now dry for 90 per cent of its length, causing “complete aquatic habitat loss”.

The effects that go beyond approval conditions “significantly reduce confidence in the ability of mining companies to reliably predict the likely impacts of mining activities”, WaterNSW said.

The miners have defended their operations.

“We take our environmental responsibilities seriously and work with the relevant government authorities to manage and report our compliance activities, including environmental performance,” a South32 spokesperson told Fairfax reporters.

“Our Metropolitan mine is a key pillar of the local economy having operated in the region for 130 years,” a Peabody spokesperson said.

“The company has a strong relationship with the community of Helensburgh and the Illawarra region, providing over 400 local jobs and injecting over $90 million in wages and business into the local economy.”

Planning Minister Rob Stokes welcomed WaterNSW’s input, saying the panel “was designed to prompt submissions like this one from WaterNSW to help inform its work going forward”.

“We are committed to protecting our precious water resources right across NSW and will give detailed consideration to the recommendations of the panel once its final report is complete in August,” he said.

A spokesperson for the National Parks Association said there should be no more mining in the Special Areas “until the cumulative impacts and consequences of mining to date can be reliably assessed...and predictive estimates of the compounding effects of new mining proposals can be made with a high degree of scientific confidence”.