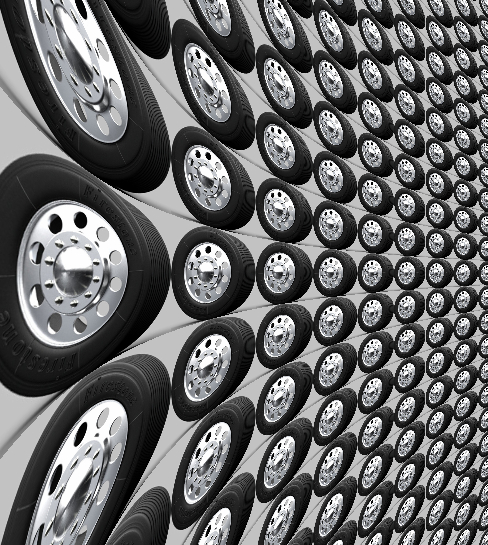 It appears that much of the trucking industry would be excluded from the Road Safety Remuneration Tribunal’s (RSRT) changes to owner-driver remuneration.

The RSRT is working on a new order to set remuneration rates and payment methods for owner-drivers.

As it stands, the remuneration order will include a payment schedule that sets out fixed rates and a cost input model. There would be a separate schedule for variable cost components.

But the document has already caught many eyes and raised many eyebrows.

It proposes to set rates and cost inputs for those carrying general freight, but does not include vehicles with tippers, tankers, agitators, and crane or car carrying ability.

The RSRT has so far been silent on the reasoning behind the exclusions.

It is understood that most parties in the talks want to limit coverage to general freight, but there is debate over fatigue breaks.

Many general freight trucks travel between distribution centres and supermarkets, but the big point of disagreement has arisen from the question of whether owner-drivers should be paid during their mandatory fatigue management breaks.

The RSRT says it wants fatigue breaks to be paid, but the Australian Industry Group (Ai Group), the Australian Road Transport Industrial Organisation (ARTIO) and Linfox have all maintained that owner-drivers should not be paid for the mandatory break.

The NSW Industrial Relations Commission recently ruled that the owner-drivers should not be paid for fatigue breaks.

ARTIO wants trucking operators to have freedom in the ways they pay owner-drivers.

“ARTIO supports a minimal and truly flexible approach that allows well established and traditional payment methods to be utilised so long as the rate reflects, and is based upon, the minimum rates otherwise received in accordance with the rates in any Road Safety Remuneration Order,” ARTIO’s submission to the RSRT says.