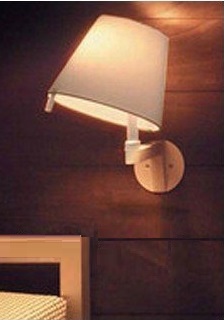 There will be no money awarded to the public servant who made a claim for injuries sustained during sexual intercourse on a work trip.

Canberra’s High Court ruled this week that the woman, whose name it has suppressed, was not entitled to compensation from the federal workplace insurer Comcare.

The Courts said her injuries were not related to her employment, as her employers did not “induce or require” her to have sex with a Nowra resident while she was visiting the rural city.

The legal saga has been before the courts a few times over the last four years, dividing opinion on what qualified as the responsibility of the woman’s employer.

The High Court has upheld an appeal by the federal public service insurer Comcare in a 4-2 majority decision. The Court reportedly agreed with Comcare’s claim that the woman’s amorous rendezvous was an “interval or interlude” to her official duties.

The public servant suffered cuts to her nose and mouth as well as “psychological injuries” when a light fitting was torn from the wall of a motel room and struck her in the face during a frenzy of “vigorous” sexual activity, courts heard.

Public Service Minister Eric Abetz welcomed the outcome, saying the judgement was an important turning point toward a more “sensible” approach to claims and pay-outs.

“The High Court has taken a very welcome commonsense approach that will see a more sensible approach prevail in the future,” Senator Abetz said.

“This decision protects the currency of work place safety which was in serious danger of being trivialised by this claim.”