Road-users use report to look for better deal 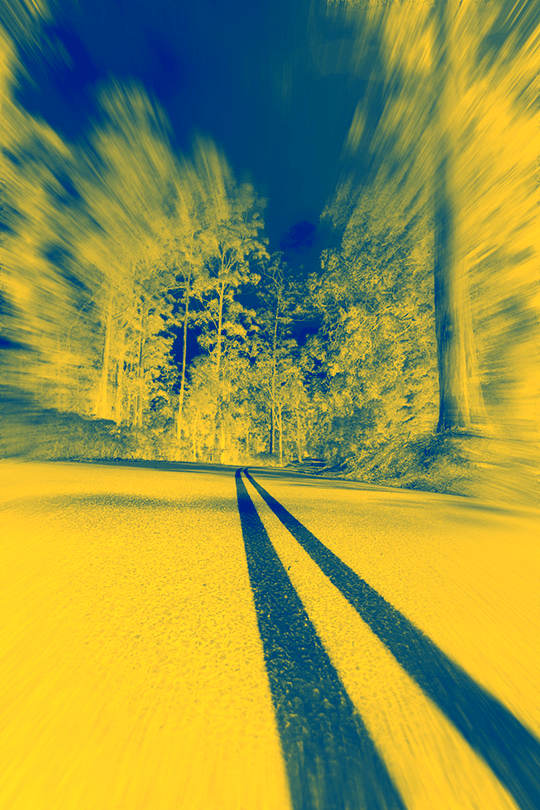 Transport lobbies and authorities have jumped on a new report that claims Australia could be choked by its own congestion, unless big new projects start soon.

Many were unsurprised when the self-proclaimed “infrastructure Prime Minister” unveiled a report by Infrastructure Australia that called for massive new spending on infrastructure.

The full report is available here.

Infrastructure Australia says that without new roads and more public transport, the cost of road delays in the six largest capital cities would increase from $13.7 billion in 2011, up 290 per cent to $53.3 billion in 2031.

Analysts predict car travel times in gridlocked parts of Sydney, Melbourne, Brisbane, Perth, Adelaide and Canberra will jump by around 20 per cent in the same period.

On the heavier end, the report projects the national land freight task growing by 80 per cent between 2011 and 2031, most of which will have to be handled by road freight.

“Accommodating this growth will require a focus on policy reform to enable the wider use of higher productivity heavy vehicles (such as B-triples), and selected investment (such as increasing bridge load limits and targeted safety improvements, aimed at improving the performance of national highway infrastructure),” the report states.

“B-triples have improved efficiency on some regional routes, however there is an opportunity to enhance the network and increase its productivity.

“Further improvements to productivity will require a focus on reforms to enable the wider use of such vehicles, and greater investment in bridges and measures to improve road safety.”

Demand for freight rail infrastructure is expected to grow nationwide, with particular focus needed on both the movement of goods between ports and inland freight terminals, and containerised and general freight over longer distances.

Infrastructure Australia also projects that demand for container terminal port infrastructure and bulk terminal infrastructure will both grow faster than GDP, and some ports are projected to vastly exceed current capacity by 2031.

ALC managing director Michael Kilgariff says the big cost of doing nothing “should serve as a wake-up call to all levels of government that this issue requires serious consideration and action”.

He said there is “a growing consensus that the current system of heavy vehicle charging and investment needs considered debate and reform”.

“Funds collected need to be invested in the infrastructure used by the vehicle [that is, the revenue ‘follows the freight’] and not diverted into consolidated revenue for use for other purposes, and that any payments made to a road owner in the form of a CSO payment are transparent,” Kilgariff said.

The QTA says it wants reforms that would not hit truck drivers any harder.

“The existing system for charging heavy vehicles for their road use – a combination of fuel and registration charges – will overcharge the truck and bus industries by $117 million in 2015-16,” a QTA statement reads.

“The current charging model underestimates the number of heavy vehicles in Australia. In considering direct pricing, governments must finally ensure that the exercise will improve decision making, without adding to the industry’s compliance costs.”

The QTA has backed the ATA’s call for supply side reforms including;

“Governments must also resolve the problems with the existing charging system before attempting to rollout a new one,” Australian Trucking Association (ATA) CEO Christopher Melham says.

“The existing system for charging heavy vehicles for their road use – a combination of fuel and registration charges – will overcharge the truck and bus industries by $117 million in 2015-16.

“In considering direct pricing, governments must finally ensure that the exercise will be revenue neutral, as recommended by the competition policy review. It must improve decision making and must not add to the industry’s compliance costs.

“The vast majority of Australia’s 49,000 trucking businesses are small businesses.

“They do not want to spend $1,000 per truck to fit the special purpose GPS tracking devices that would be needed.

“They do not want to have to check and query endless invoices about where their trucks went, how far they travelled and how much they weighed.

“Keeping red tape and compliance costs down needs to be a priority in any new road pricing system.”