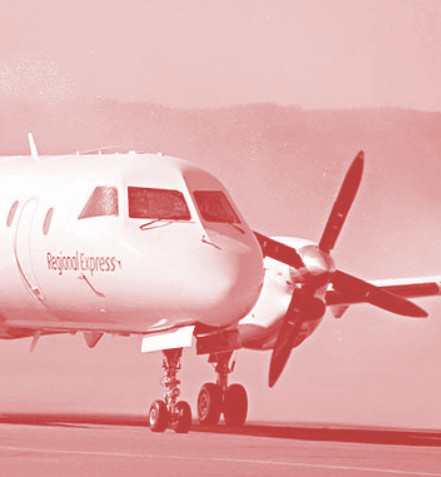 The Civil Aviation Safety Authority (CASA) is responding to concerns about the safety culture at Regional Express Airlines (Rex).

CASA undertook the investigation based on issues raised by the Australian Licenced Aircraft Engineers Association (ALAEA).

CASA has audited Rex’s Wagga Wagga heavy maintenance base, randomly surveying five engineers to see if they agreed with the prior complaints.

“Making sure that the safety practices and culture within the Rex maintenance base were within a very high standard, any evidence that procedures are not being followed properly, that maintenance documentation's not being done adequately, so it was a quite [an] intensive process,” CASA corporate communications manager Peter Gibson said.

“So we're now getting to the point we've got a fair bit of information to work with, but obviously we've got this video as well.

“We need to look at that very carefully, analyse what that means and get to the bottom of this in terms of are there issues here that needs to be addressed and how are we going to make sure Rex addresses those?”

The ALAEA sent a 33-page complaint letter to CASA earlier this year.

“It [relation] to our observations and concerns about what we considered to be the safety culture and non-compliance of Rex with their mandatory safety procedures in relation to maintenance related investigations,” the union said in a statement.

“The letter in part identifies eight examples we consider to be serious non-compliance which involves several former and current employees over several years.”