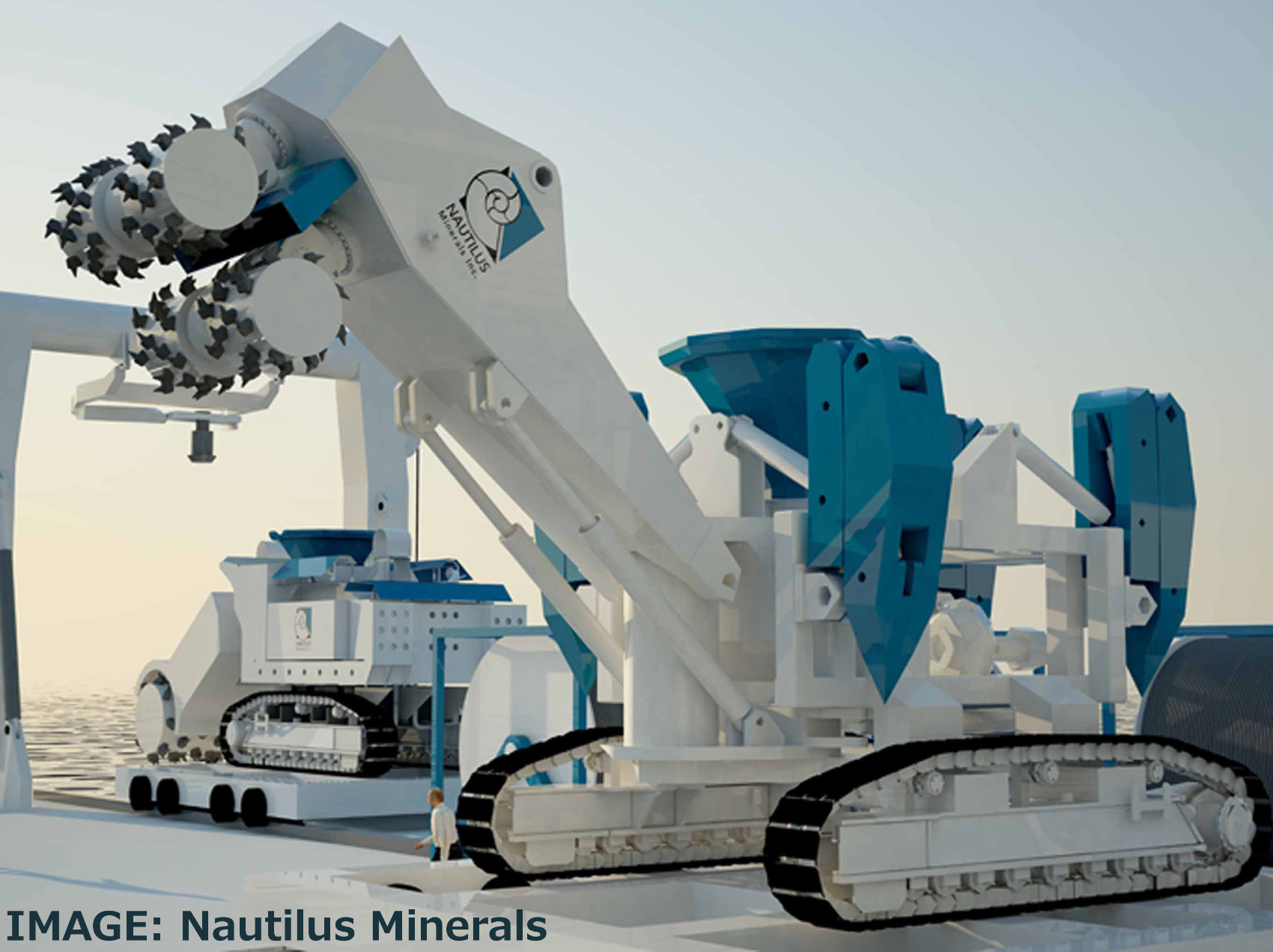 Concern is churning-up as a Canadian company prepares to launch a new mining project on the sea floor near Papua New Guinea.

Many are worried about the potential impacts of the project hailed as the world’s first deep sea floor mining operation.

Canadian company Nautilus Minerals will dig up 1.6 million tonnes of copper and gold a year from volcanic hot springs at its Solwara 1 deposit in the Bismarck Sea, with the PNG government set to reap millions of dollars in royalties from its 15 per cent stake in the mine.

Nautilus chief executive Mike Johnston says seafloor mining can bring huge economic benefit to communities nearby, and is seen as preferable to mining on land.

Nautilus has licences in areas owned by Tonga, Solomon Islands, Vanuatu and Fiji.

Seafloor mining uses remote-controlled machines to churn up the sea floor. The sediment they disturb is then pumped up to a ship where the ore is extracted.

After this, waste water (containing elevated concentrations of metals and sediment) is placed back on the bottom of the ocean.

PNG community campaigners and environmentalists say they are sceptical about assurances from the mining company that sea life such as snails, shrimp and crabs will not be affected.

The company says it has a plan to relocate organisms by transplanting parts of their habitat to other areas, but experts say it is unlikely to actually work.

In fact, one geologist has previously worked as a consultant for Nautilus and was also on the CSIRO research team that discovered the Solwara 1 deposit in 1996.

The geologist, Dr Ray Binns, says in-depth information about the deep sea environment is still largely unknown. But he believes that the volatile volcanic and hydrothermal influences on the local environment mean the system will be able to reform and restore itself within a few years.

Nautilus says it wants to have the deep-sea operation underway at Solwara 1 within two years.