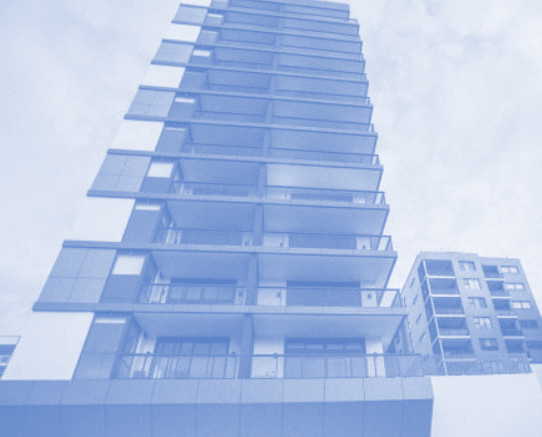 The NSW Government has accused Mascot Towers residents of forcing its hand on remediation payments.

The 132-unit Mascot Towers block was evacuated after cracks appeared in the building earlier this year.

Owners voted to raise $7 million in special levies in August for remediation works to start, after earlier rejecting a $10 million special levy loan, which would have incurred more than $3 million in interest.

A spokesperson for NSW Innovation and Better Regulation Minister Kevin Anderson said this week that the department had “been advised that taking this option was a deliberate strategy to make the repayments unserviceable for most owners in an attempt to force the Government's hand to pay for the remediation work”.

“It is unclear why a strata loan payable and levied over 15 years was rejected in favour of a payment term of nine months, especially given the immediate subsequent advice from the owners corporation that a large number of owners would be unable to meet this obligation,” Mr Anderson said.

The first instalment from residents is due next week, and many are struggling to find the money.

“You couldn't think of a worse nightmare to be in,” resident Brian Tucker told the ABC.

Mr Anderson has not committed to any low-interest loans for residents.