Queensland in talks for train tasks 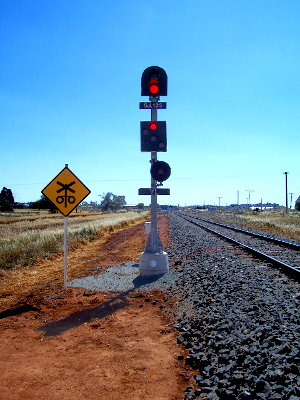 Negotiations have begun for the next round of contracts for Queensland railways.

Talks will see leading national and international rail freight operators battling it out to control the state’s far-reaching range of projects and facilities.

Aurizon currently holds many contracts, but the Queensland Government has started negotiations to define the future state of play.

Transport and Main Roads Minister Scott Emerson says the agreements made in coming weeks will be crucial if the Government is to meet its promise for more freight on railways in the next decade.

“Following a recent expression of interest process we will now continue discussions for new contracts to be in place before 2016 to ensure we are planning for future growth and revitalising front-line services,” Emerson says.

“Aurizon was originally awarded the contract by the previous Labor Government in 2010 following the separation of the freight division from Queensland Rail."

The Transport Minister says the Government is moving to improve rail’s place in the freight task; preserving train paths on regional lines, spending $50 million on additional passing loops and $17 million to lower train tunnels for larger containers on the Toowoomba range and Lockyer Valley.

“We have also increased cattle services from Winton to Brisbane and Cloncurry to Brisbane,” he said.

Details on the available contracts are accessible here.