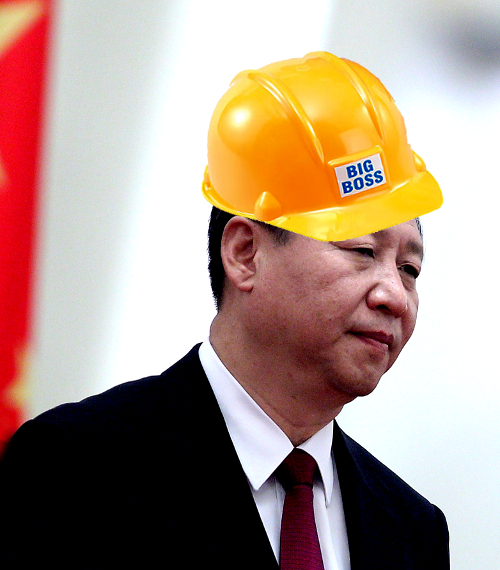 Chinese President Xi Jinping has called for global support on Beijing's ideas for a new development bank, and Australia may take him up.

Rumours have been swirling around Australia’s role in the new Asian Infrastructure Investment Bank.

Despite missing an earlier opportunity to get on board, the Federal Government is allegedly edging closer to the multi-national building bank.

At the annual Boao Forum for Asia on the southern island of Hainan, President Xi Jinping said now is the time.

“Facing the fast-changing regional and international landscapes, we must see the whole picture, follow the trends of our times and build a new regional order that is more favourable to Asia and the world,” Xi told the delegates on Saturday.

China will promote “coordinated development between the Asian Infrastructure Investment Bank (AIIB) and multilateral financial institutions like the Asian Development Bank and World Bank,” he said.

The bank, which could be established as early as this year, is seen by some as a big rival to the US-led International Monetary Fund, the World Bank and the Japanese-dominated Asian Development Bank.

Xi says insiders have already drawn up a road-map for China's proposed “Silk Road economic belt” initiatives, some of which would be funded by a future bank.

He said projects to improving trade and transport links across the Asian region will “turn the seas of Asia into seas of peace and cooperation between Asian countries”.

March 31 is the deadline for countries to join as founding members of the Asian Infrastructure Investment Bank.