Power worker payment is no end to pain 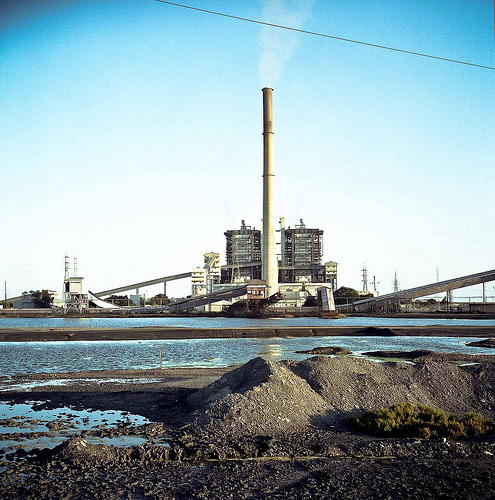 A former power-station worker diagnosed with deadly mesothelioma will be paid compensation for his exposure to asbestos.

Allan Geyer was an employee of the Electricity Trust of South Australia (now Resi Corporation) for over 31 years at the station in Port Augusta. Mr Geyer worked as a welder and boilermaker during his decades of service, coming into contact with the cancer-causing insulation material.

The Port Augusta District Court found the power company was aware of the dangers, leading to a ruling that it should pay exemplary damages under the state's Dust Diseases Act. Mr Geyer will receive $327,000, including $20,000 worth of exemplary damages due to the plaintiff (ETSA) knowing of the risk of exposure.

Mr Geyer's solicitor Annie Hoffman says he is relieved to have received some level of resolution, but the complications are far from over: “Mr Geyer was actually starting chemotherapy treatment the day that we received the judgment, so he was quite emotional when I gave him the call to tell him that he'd won the case against ETSA.”

“Many thousands of ETSA employees up until the 1990s were exposed to asbestos dust in power stations around the state,” said Asbestos Victims Association spokesperson Terry Miller.

“People like Mr Geyer are dying as a result... this decision shows that ETSA knew of the dangers of exposure to asbestos and did not tell or protect its workers.”