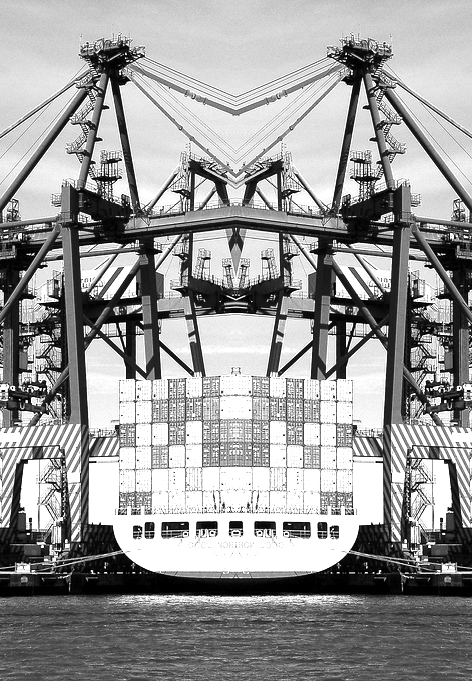 The Victorian Government's plan to privatise the Port of Melbourne has been sunk for now.

Despite the Andrews Government’s desperate bid to pass the sale bill on the last parliamentary sitting day of the year, it was put aside by an unsatisfied opposition.

There are reports of furious last-minute negotiations with the Opposition before the bill faced the Upper House last week, but the Government ended up agreeing to adjourn debate on the sale of the port's long-term lease until Parliament returns in February.

Treasurer Tim Pallas said the Government could not agree with the Coalition on issues relating of compensation and port licence fees.

A key point in the dispute was over whether annual port licence fees should be paid upfront as a lump sum.

“While I am disappointed that we have been unable to secure an outcome today, the Andrews Labor Government has worked hard to ensure the best possible outcome for Victorians,” Mr Pallas said.

“We look forward to the Opposition sticking to their stated February timetable and respecting the mandate which we received at the last election.”

A committee reviewing the process called for 15 changes to the Government's plan that could bring in up to $7 billion.

The recommendations included capping the lease at 50 years, while the Government wanted a 50-year lease with an optional extension of 20 years.

The Opposition says a deal could still be struck.

“The Coalition has put forward a number of sensible suggestions to progress the bill and we acknowledge the Government has responded to the select committee's findings,” Opposition leader Matthew Guy said.

“We anticipate continuing discussions with the Government to ensure that an amended bill can pass the Parliament in February.”

“It's not too late to stop this port sale,” Greens leader Greg Barber said.

“The evidence is mounting as to how damaging it could be to our export-oriented economy.”

Labor is still relying on the proceeds of the sale to fund the removal of 50 railway level crossings over eight years.

The Government says it wants to sell the port in the first three months of 2016, but will have to act quickly after Victorian Parliament sits again on February 9.