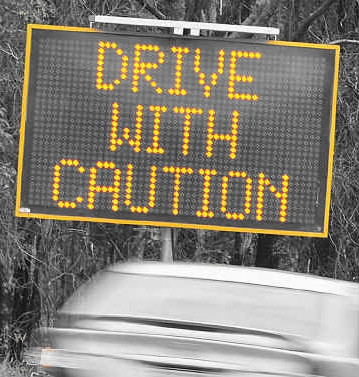 The Prime Minister is sprinkling road money pledges around the country.

“These road upgrades will help North Queensland recover from some of the worst floods in its history by better connecting western parts of Queensland to the coast,” the Federal Government said in a statement.

“We are doing something about the pinch points and bottlenecks that lie at the heart of the problem,” he said.

The funding has been set aside for The Horsley Drive in Sydney's south-west, King Georges Road in the city's south and Homebush Bay Drive in the west, as well as $50 million worth of commuter parking.

Finally, congested roads around Perth will benefit from $1.6 billion worth of road and rail projects, including removing level crossings and improving the Fremantle Traffic Bridge.

Mr Morrison says that along with easing congestion in the city, regional areas will be able to improve road safety, reducing trauma.