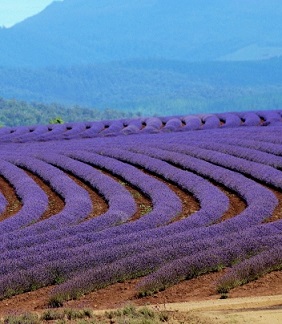 Over four hundred serious injuries took place on Tasmanian farms last year; as a result they will be the focus of safety seminars all throughout WorkSafe Month.

The next four weeks will see a number of talks and workshops focussing on the dangers of the agricultural workplace.

Mr Phill John from WorkSafe Tasmania and a former farmer says: “it’s a great opportunity for the rural sector to... pick up on the latest information and the resources and everything that’s out there.”

Quad bikes will again be a major topic for the safety information sessions, with near-constant accidents and several deaths on the vehicles this year. Demonstrations will be on at various sites during the month, including King and Flinders Islands.

Mr John says that often farmers work alone, increasing the danger to themselves, but they typically have a very strong opinion about staying safe.

“I think farmers genuinely want to make their workplaces safer.”

Tasmania recorded about 471 injuries in the rural sector last year, a majority of which were trauma to muscles, tendons and torn ligaments.

Farmers and rural workers can find out more about the seminars for WorkSafe Safety Month, and their rights and responsibilities at work, by visiting the WorkSafe Tasmania website.