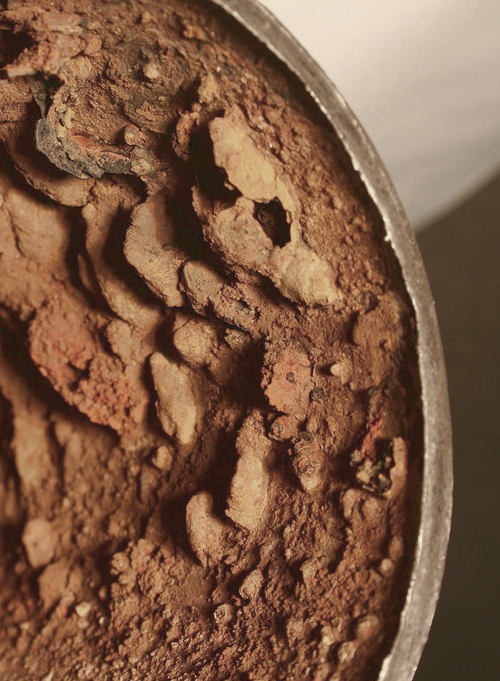 While the WA Government is still trying to solve an ongoing lead contamination problem at the hospital, reports say stainless steel pipes carrying drinking water are corroding at an alarming rate.

A Building Commission report released in April has revealed that manufacturing defects were responsible for sections of the pipeline having to be replaced more than once.

One section was corroded within 21 days of it being installed, before it corroded again just 14 days after it was replaced.

But the pipes’ suppliers say they are not to blame.

They say that parts other than the pipes – like valves – have corroded too, which suggests the water itself is to blame.

“It's very easy to say that the product is faulty instead of analysing what is going on with the installation,” spokesperson Meritxell Arnedo from the Spanish supplier Isotubi has told the ABC.

Ms Arnedo pointed to a phenomenon known as microbial influenced corrosion (MIC), wherein microscopic bacteria in the water system damage even stainless steel pipes. She said that is what happened in the old pipes at the QEII hospital.

Ms Arnedo said the same parts from the same batch were installed elsewhere in the hospital where they carried different water supplies, but showed no sign of corrosion.

Experts have warned that one of the hallmarks of MIC is the speed of corrosion, so if it is affecting the pipes at the Perth Children's Hospital, the problem will need to be solved quickly.

Some pipes have been replaced by another company, but are not scheduled to be examined internally to see whether they are corroding until October next year.

The $1.2 billion facility was originally intended to accept its first patients 18 months ago, but has been plagued by a series of major construction defects.