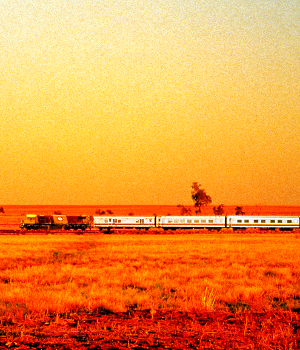 But the Federal Government says it is more complicated than that.

The Department of Immigration and Border Protection has introduced Designated Area Migration Agreements (DAMAs), a scheme commenced under the former Labor government as ‘regional migration agreements’.

Assistant Minister for Immigration and Border Protection Senator Michaelia Cash says that even with a discount applied, overseas workers will be paid well above the relevant award for the jobs they do.

Any DAMA request must be endorsed by the relevant State or Territory government before the department would consider an application. Unions, business and community stakeholders must be consulted prior to requesting a DAMA as well.

The Government says a pilot agreement is being finalised with the Northern Territory Government, which News Corp says will cover the Icthys gas project near Darwin.

In an environment where unemployment has tipped 6.4 per cent and workforces are flooded with displaced members of collapsing industries, the plan is likely to ignite a response from those opposed to 457 visas.

But regional economies genuinely do struggle with myriad demands, influences, populations, environments and communities, so some say flexible employment markets and workforce conditions are warranted.