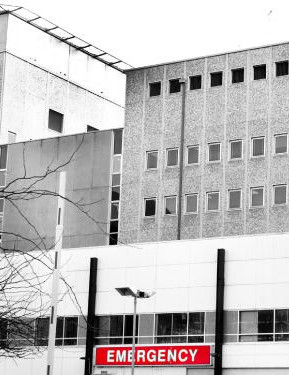 The SA Government has taken back control of the Royal Adelaide Hospital redevelopment.

The Government decided to ditch its preferred developer after determining it was not representative of the best interests of the state’s taxpayers.

The dumped developers are now expected to demand a multimillion-dollar payout.

The consortium of Adelaide-based Commercial & General and Chinese government-backed John Holland had plans for a $1 billion project intended to revitalise the city’s East End.

The major development was to include 1200 new private apartments and an expanded Botanic Garden, a new hotel and potentially a new contemporary art gallery.

Reports say the group is likely to demand $10 million in compensation from taxpayers, but is leaving open the prospect of a much larger legal claim if its settlement demand is not met.

The Government will now manage the old RAH’s development itself after reports it was unhappy with a $160 million payment from the developers for the site.

The axing comes a fortnight after the $2.3 billion new RAH opened in the CBD’s northwest.

SA Premier Jay Weatherill says that the government is now planning to return more open and civic space to the site, including an additional two hectares to the Botanic Gardens, education and research facilities, aged-care living and additional commercial tenancies.

The Prmeier has issued a statement saying some heritage buildings in the area will also be revitalised with new uses.

“The old Royal Adelaide Hospital site is a once-in-a-lifetime opportunity in the heart of one of the world’s most liveable cities, so it’s critical that the redevelopment delivers a first-class result for all South Australians,” Mr Weatherill said.

The government now plans to release the old RAH site through a staged development, with much more public control of the process.

Just how much the decision will delay redevelopment plans for the site is unknown.