Nuclear ties made between two majors 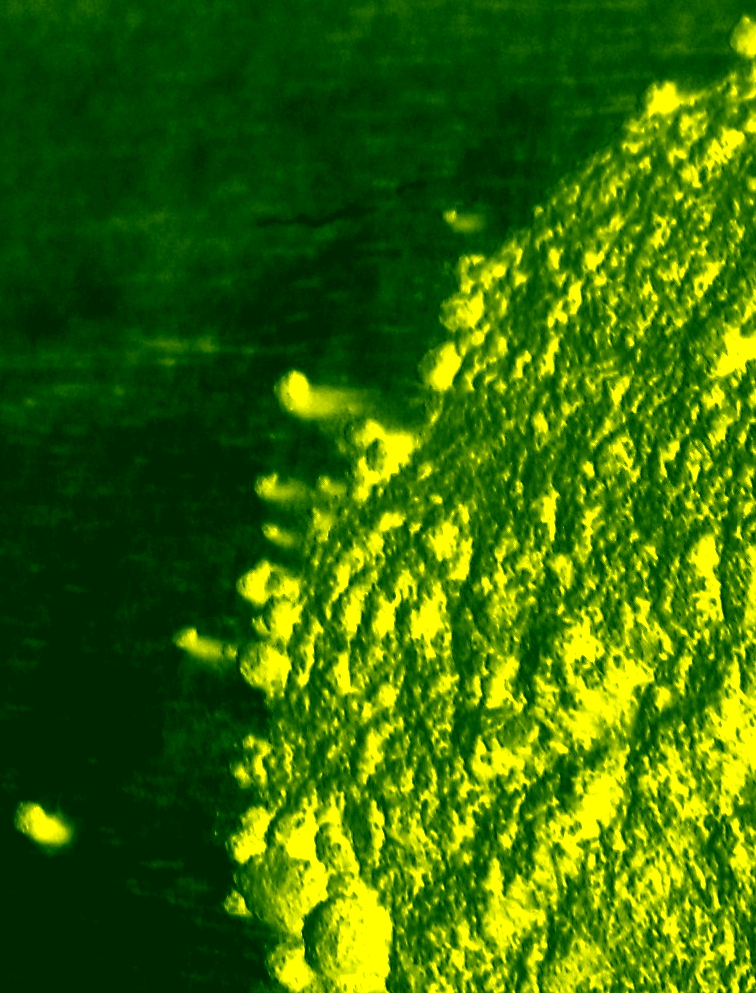 India’s Prime Minister Narendra Modi and US president Barack Obama have reached an agreement to move ahead on a civilian nuclear power agreement.

“I am pleased that six years after we signed our bilateral agreement, we are moving towards commercial cooperation, consistent with our laws [and] international legal obligations,” Mr Modi said at a joint press conference with Mr Obama in New Delhi.

A deadlock was formed following agreements in 2008, which was designed to give India access to civilian nuclear technology.

But US concerns over India's liability laws in the event of an accident meant no further progress was made.

There are no specific details just yet on how the impasse was broken.

Indian media reports say the country set up an insurance pool to protect companies that build reactors in the country.

“Today we achieved a breakthrough understanding on two issues that were holding up our ability to advance our civil nuclear cooperation and we are committed to moving towards full implementation,” Mr Obama said.

Climate change will be discussed, clean energy in particular.