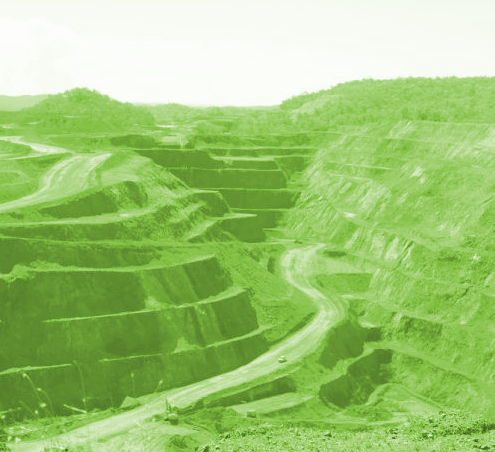 In 2016, Territory Resources, formerly known as Territory Iron, launched a Supreme Court challenge to an NT Government plan to increase the rehabilitation bond for the Frances Creek mine site from $5.4 million to $18 million.

He said the government cannot retrospectively increase the bond for past mining activities whose operations have ceased.

When iron prices plummeted in 2014, the mine shut down and the site went into care and maintenance.

The cost of cleaning up the site was estimated at between $20 and $30 million.

“The calculation of the initial security by the department was substantially inadequate,” Justice Southwood said in his judgement.

He described the department's inspecting, monitoring and investigation of mining activities at the site as “poor”.

“The department was not precluded from reassessing the amount of the plaintiff's security by inspecting, monitoring and investigating the mining activities carried out by the plaintiff,” he said.

“The department allowed the substandard mining management system of the plaintiff to persist for far too long.”

The department says it is seeking legal advice about the implications of the Supreme Court's decision for other mine sites.