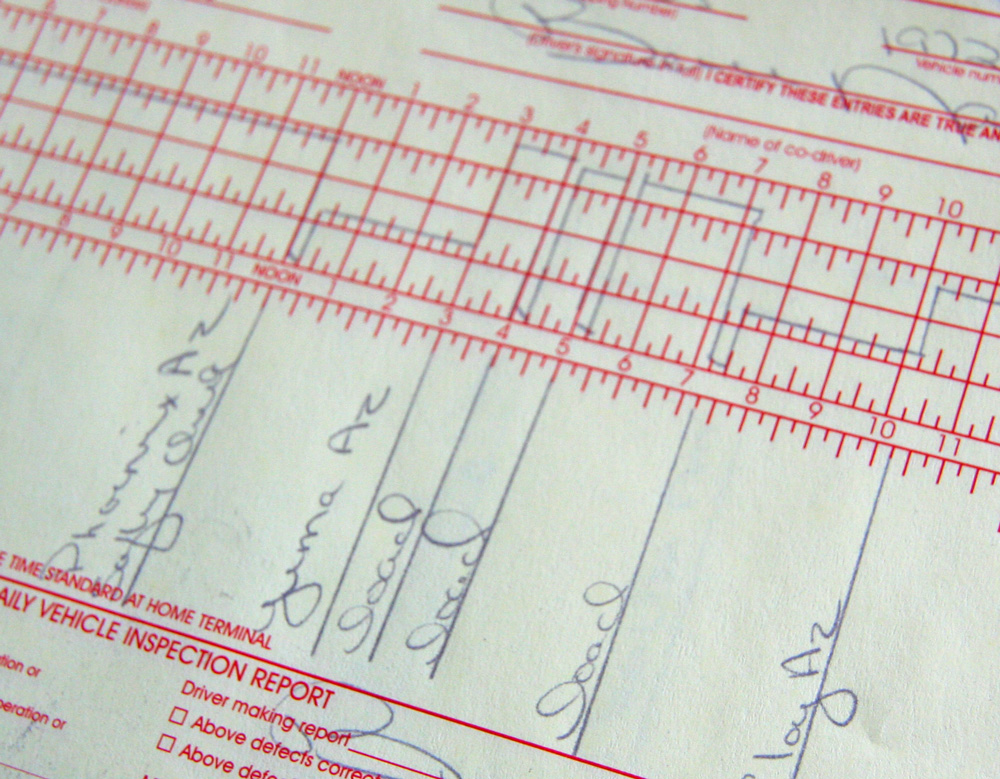 An updated version of the National Transport Commission’s driver work diary will be available next week, after revisions based on months of feedback and submissions.

The new diary is set to be released on September 1; it should include changes that align it with new fatigue regulations launched this year by the Standing Council on Transport and Infrastructure as part of the Heavy Vehicle National Law (HVNL).

NTC Project Director Dr Sarah Jones said; “changes to the National Driver Work Diary will make it simpler, quicker and clearer for drivers to fill out the daily sheets as there is less information required and not as much duplication.”

Among the changes will be the reduced requirement that drivers only have to record their vehicle’s registration once a day if it does not change; drivers record the location and odometer reading only at the start of a rest break; and recording Basic Fatigue Management (BFM) or Advanced Fatigue Management (AFM) accreditation number in the diary once, rather than on every page.

Smaller changes include no longer requiring solo drivers to record the state or territory where their licence was issued and an optimised comments section.

Updated diaries will go on sale from September 1, but drivers will be able to use their old diaries for up to six months after the commencement of the national law and regulations.