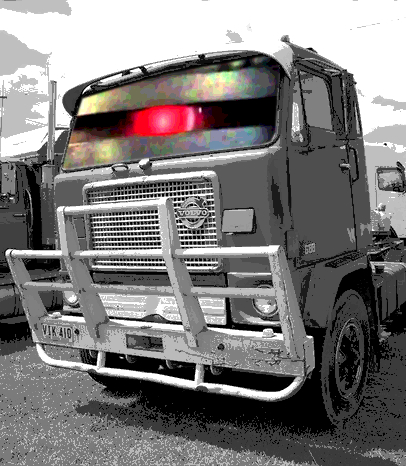 The future could run on electric autonomous trucks, according to Elon Musk.

In the post, he says it is possible to make automated vehicles 10-times safer than manual driving.

“In addition to consumer vehicles, there are two other types of electric vehicle needed: heavy-duty trucks and high passenger-density urban transport,” Musk said.

“Both are in the early stages of development at Tesla and should be ready for unveiling next year.”

The new ideas could be intimidating for the 180,000 truck drivers working for 50,000 transport companies in Australia.

“We believe the Tesla Semi will deliver a substantial reduction in the cost of cargo transport, while increasing safety and making it really fun to operate,” says Musk.

“With the advent of autonomy, it will probably make sense to shrink the size of buses and transition the role of bus driver to that of fleet manager.”

Tesla has been criticised for rolling out partial autonomous driving too early, but Musk says it would be immoral not to keep trying.

“The most important reason is that, when used correctly, it is already significantly safer than a person driving by themselves and it would therefore be morally reprehensible to delay release simply for fear of bad press or some mercantile calculation of legal liability,” he wrote.