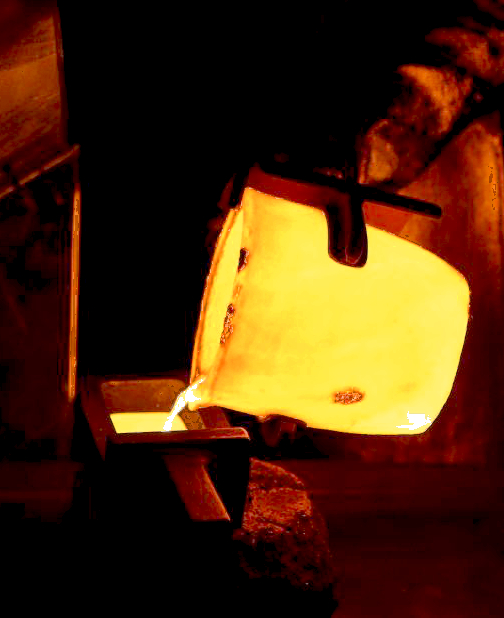 Gold merchants have been the subject of a combined ATO and AFP shake-down, suspected of withholding millions of dollars worth of GST.

The Australian Taxation Office (ATO), Australian Federal Police (AFP) and Australian Crime Commission searched a number of premises related to the gold bullion trade. The crack-down was launched on suspicions of GST fraud, with a whole-industry estimate totalling more than $65 million.

The ATO has alleged the companies fraudulently claimed GST credits and failed to report correctly. They may even have formed syndicates to hide their dealings and avoid detection.

The ATO says it has issued garnishee notices and GST amended assessments containing liabilities of more than $130 million.

“Further audits of industry participants will be undertaken in the near future and we will continue to work closely with other government and law enforcement agencies to pursue those suspected of abusing the system,” ATO Deputy Commissioner Greg Williams said.

“The majority of businesses do the right thing, however the ATO will pursue those that choose to engage in illegal behaviour.”

“The sheer amount of money involved in this matter and the activity undertaken to disguise its movement means we are treating this as an organised criminal activity,” said AFP Commander Matt Rippon, manager of the criminal assets arm.

“I warn any people involved in this matter that the Taskforce plans to follow the money trail and actively target any proceeds of crime that have been acquired as a result of associated criminal activity.”