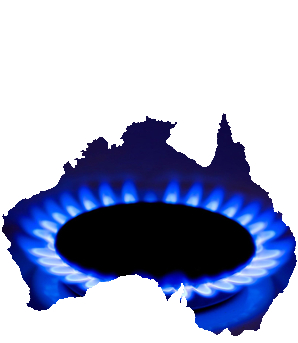 Federal industry minister Ian MacFarlane is working on a plan for a national gas network.

MacFarlane wants to link the Northern Territory to the east coast gas market via a 1000km pipeline from Alice Springs to Moomba in South Australia.

In an interview with the Sydney Morning Herald this week, MacFarlane said it would costs about $1.3 billion, but would prevent gas shortages and price hikes in the big markets.

The new pipes would be in addition to the lines currently under construction, which will run from the Browse Basin to Darwin.

MacFarlane’s national gas network would allow Western Australian gas to be sold into the domestic east coast market as well.

Several markets are expecting a looming gas shortage to drive up prices, especially in New South Wales. The shortage is caused in large part by high overseas gas prices, which have led companies to ship out their supplies rather than sell them on Australian shores.

MacFarlane told reporters that gas shortages in NSW could see record prices in the winter of 2016.

“It could become very expensive,” he said.

“There are people speculating it could cost $10 a gigajoule or more.

The federal Industry Minister says the plan is “more than a vision”, and that nuts-and-bolts discussion are being held with interested parties including the Northern Territory Chief Minister.

“Theoretically you could deliver from Browse to Sydney but it wouldn't ever happen,” he said,

“It would be done on the basis of swaps [of gas from one market to its neighbour]. You wouldn't see the molecule actually delivered into Sydney.” 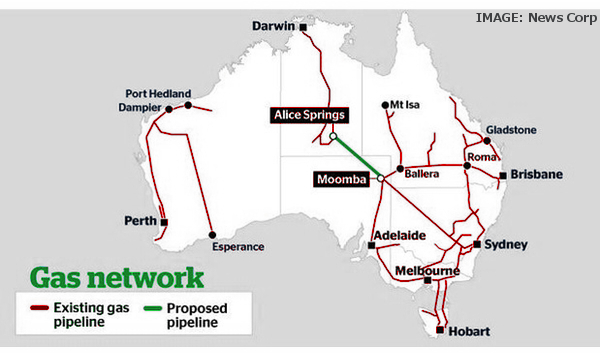