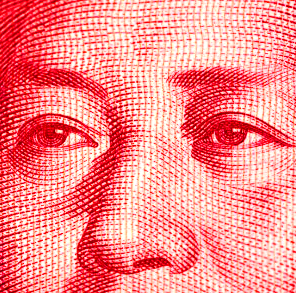 As China’s building boom slows, many are looking at mounds of local government debt for answers.

The downturn in new building in China has broad economic effects, particularly on the iron ore trade with Australia.

Analysts say the slow-down has been triggered by a unsustainable building spree undertaken by local governments.

International Monetary Fund estimates say local government debt was responsible for 36 per cent of China’s gross domestic product in 2013, double what it was in 2008.

At the current rates, local government debt will comprise about 52 per cent of GDP by 2019.

For comparison – the total borrowed by U.S. state and local governments accounted for 16.6 per cent of US GDP in the third quarter of 2014, and was below 20 per cent of GDP before the U.S. financial crisis.

In China, local government debt is growing faster than it did in the U.S. or Japan before their recent housing-based financial crises.

A recent Wall Street Journal article has pointed to Wuhan Urban, one company in a network of 8,000 local government financing firms behind the development of housing, industrial parks, hotels, golf courses and many other projects.

But now, cities have found themselves relying heavily on land-sale revenue to pay back their debt, but as new developments slow the analysts say they are unlikely to make back all the money.

“The city government faces very big risks associated with debt repayment due to the uncertain nature of land sales,” a 2013 report by China’s Finance Ministry said.

There have been some minor restructures within companies such as Wuhan Urban designed to stop them from giving out too much, but many are sceptical that these changes only mask the problem, and rampant borrowing is still going.