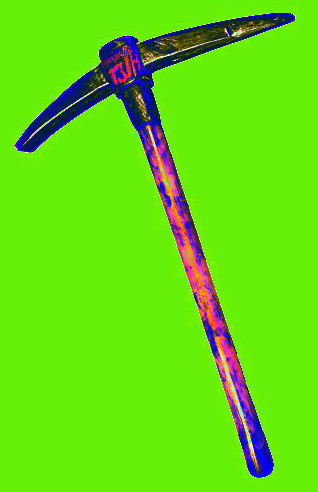 A new report by Australia's Trade and Investment Commission says Australia has a fresh opportunity to supply the United States with critical minerals after changes to US regulations.

US President Donald Trump signed five memoranda earlier this year authorising the US Department of Defence to direct funding to resources or technology “essential to the national defense”. The move is aimed at shoring up domestic supplies and cutting the nation’s dependence on China.

That means the US can offer project funding for rare earths - which are used in products ranging from lasers and military equipment to magnets in consumer electronics.

In previous years, China has supplied around 80 per cent of the rare earths imported by the US.

“The US government has taken the decision to reduce dependence on China-based supply chains. In the case of purchasing by the US Department of Defense, this policy is now mandatory,” the Commission said in a report.

“This has opened a new opportunity for Australian companies to supply a growing US specialist manufacturing industry with the required raw or semi-processed materials.”

President Trump and Australian Prime Minister Scott Morrison were due to meet in early September to discuss an agreement on rare earth supply, officials have told reporters, but no details of the discussions have emerged since.

The US has been worried about its reliance on foreign minerals for around a decade, since China embargoed exports of rare earth minerals to Japan during a diplomatic row.

The issue has now been made more urgent after Chinese officials suggested rare earths and other critical minerals could become leverage in the trade war between the world's largest economies.

Australia says the US industry could be revitalised by a consortium including government, defence firms and critical minerals companies to finance new projects via debt and direct investment.

“The lack of downstream processing capability at scale in the US presents both a challenge and an opportunity for the Australian critical minerals sector,” the report said.