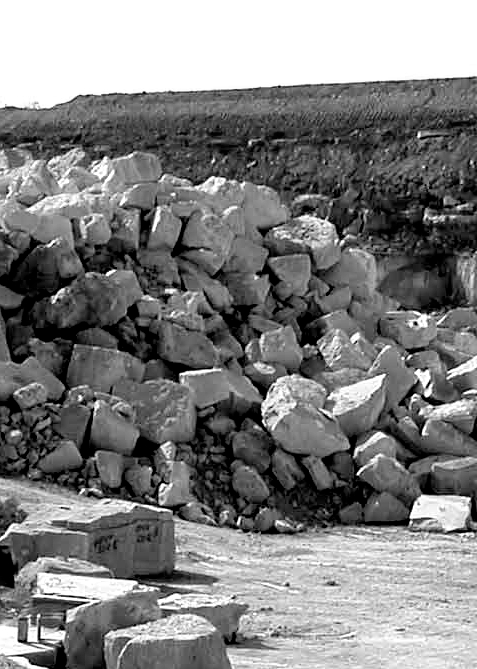 Victoria’s Macedon Ranges Shire has allowed a quarry south of Kyneton to triple in size.

After a fiery and theatrical council meeting, the Tylden Quarry will be allowed to increase its footprint.

There were claims that the council had brought the matter forward so that opponents would not have enough time to respond.

Council chief executive Peter Johnston had to remind the public gallery to be respectful after one objector berated planners at the meeting.

Mayor Graham Hackett issued a warning to a member of the public for interjecting several times during Cr John Connor’s impassioned defence of the quarrying company.

Objectors from the town of Woodend donned dressing gowns and put on a performance dramatising their concerns about the early hours of operation at the quarry, and the risk of turning Woodend into a “mining town”.

Others were worried about increased traffic and the potential for damage to roads caused by truck traffic.

“So the council put a limit on the amount of stone that could be extracted per annum and took into account, in particular, operating hours, so they were the two keys factors, along with dust suppression, that the feedback from the community was based around,” he said.

The quarry can now increase its footprint from eight to 28 hectares.

Both the objectors and the applicant have room to appeal the council's decision to the Victorian Civil and Administrative Tribunal.

“I think it's a good balance and a good compromise overall but the decision [on] whether there will be an appeal will be obviously up to the applicants and the objectors to determine over the coming weeks,” Johnston said.