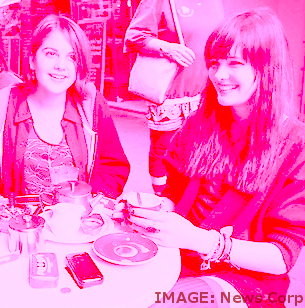 It can take young people up to a decade to secure a stable and meaningful job after leaving secondary school, according to Australia’s most comprehensive youth trends study, the Life Patterns project.

Study leader Professor Johanna Wyn says that Gen Y is facing a much longer road to job security due to precarious and insecure work.

“It is getting harder and harder for young people to find permanent full-time work because of the rise of short-term contracts, part-time work and their mixing of work and study.

“Rather than getting a full-time permanent job in their early twenties as their parents may have done, this generation expects an unstable path through the job market,” Professor Wyn said.

Life Patterns is Australia’s longest running study of the lives of young people. It began in 1991 and in 2006 recruited a Gen Y cohort who were in their final year of secondary school. This Gen Y group is now around 27 years old.

This year seven out of 10 Gen Y participants who have a job worked irregular hours, and in the last five years 68 per cent have already had two to five jobs.

“Because of the unstable job market young people are cautious about planning their work or family lives too far in the future,” Professor Wyn said.

“However rather than fulfilling stereotypes of a narcissistic or complacent generation, a very different picture is emerging of a generation that has largely accepted that it is up to them to navigate a tough labour market.

“We’ve found that Gen Y are responding positively to this insecurity by accepting that it is up to them, perhaps with the support of their family, to invest in education.

“Rather than relying on their career for meaning, young people are also building meaning in their lives by living ethically and building meaningful relationships,” Professor Wyn concluded.

The complete study is accessible in PDF form, here.