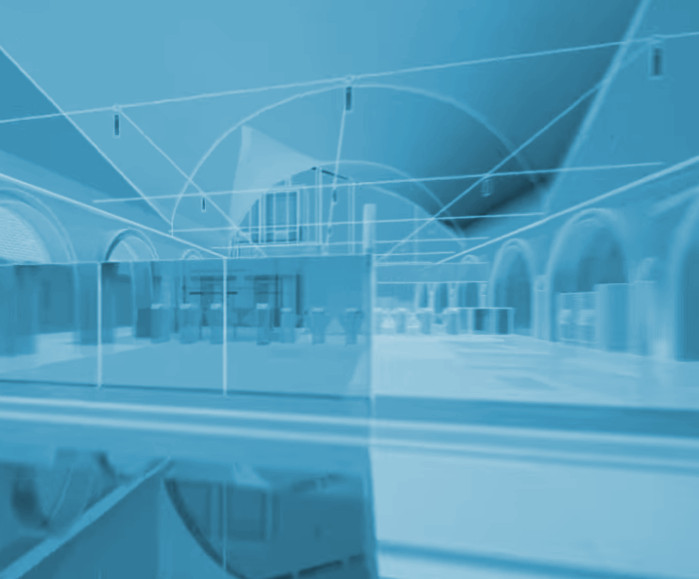 Victorian Premier Daniel Andrews has announced that a consortium led by Lendlease Engineering, John Holland, Bouygues Construction and Capella Capital, won the competitive tender process for $6 billion in contracts for the project.

“We set a local content target in excess of 80 per cent, and under this preferred bid it will be 85 cents in every dollar for local firms,” the Premier told reporters.

“The project represents more than 5000 jobs and a long term work program that is the best part of a decade long, including apprentices, trainees and cadets.”

Lendlease, Capella and Bouygues were part of the consortium for the now dumped East West Link project, which was scrapped when the Andrews government took office.

Mr Andrews said the group had put forth some key design improvements since its last reference design, including more natural light and open space.

When construction gets underway later this year, it will signal the start of about a decade worth of disruptions the city.

The Premier apologised for the looming inconveniences, but said sitting around and doing nothing was not an option.

“It is the progress this city and this state has to make in order to stay strong and stay out in front,” Mr Andrews said.