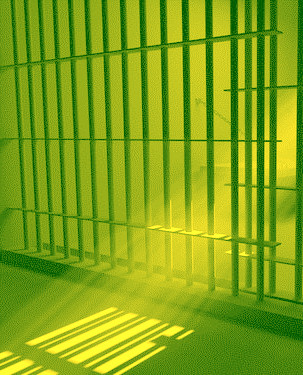 A former public transport official who received over a million dollars in kickbacks has been jailed for eight years and nine months.

Former Public Transport Victoria senior executive Barry Wells, 51, was a central player in a sophisticated scam in transport contracts were illegally awarded to companies he had helped set up or had a stake in.

Mr Wells and Albert Ooi, another corrupt public servant, also set up a complex arrangement of trusts to move the money into personal accounts.

The scam was uncovered in 2014 after running for seven years when police intercepted phone conversations between Wells, Ooi and other charged co-conspirators.

“Corruption of this kind strikes at the heart of our civilised democracy,” Justice John Dixon said in his sentencing.

“The values of works and other contracts that passed through your hands ... were very substantial.”

Mr Wells has been ordered to repay the $1.37 million.

Mr Wells oversaw the awarding of more than $17 million in State Government contracts while the scam was running.

However, the court found it was impossible to calculate the loss to taxpayers, because the infrastructure works while awarded fraudulently were carried out to an appropriate standard.

Mr Wells will be eligible for parole after serving six years and three months in jail.

His co-conspirator, Mr Ooi was sentenced to eight years' jail with a minimum six years after pleading guilty and offering to give evidence against Mr Wells.