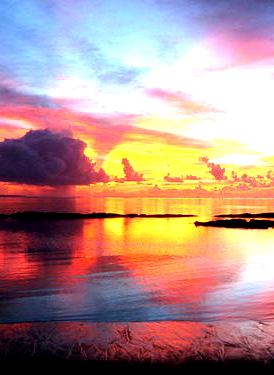 New Zealand is helping out its Pacific neighbours by supporting the construction of the region’s largest solar panel array.

New Zealand's Foreign Minister, Murray McCully, says a number of companies will work in partnership with the Government of Samoa, the European Union and the Asia Development Bank to increase renewable energy in Samoa and other Pacific Nations.

“Renewable energy is a strong focus of New Zealand’s support to developing countries. The investments in Samoa reflect commitments made at the Pacific Energy Summit in Auckland last year,” the foreign minister said.

The project is broken down into a number of smaller efforts, including the installation of a 2.2 MW array at the Apia Sports Complex, a smaller setup on the roof of a nearby gymnasium, and a separate solar power system in Salelologa, Savaii.

Experts and authorities from New Zealand have also assisted on the islands of Tuvalu, helping the tiny nations move away from its 95 per cent reliance on diesel electricity generators.

Fur small solar-hybrid systems on the Islands of Niutao, Nanumanga, Nanumea and Vaitupu will soon provide 90 per cent of the islands' electricity needs from entirely renewable sources.

“This in an excellent example of New Zealand’s cooperation with the EU on renewable energy and the sort of practical projects we can deliver in partnership with Pacific countries,” McCully said.

Many Pacific Islands are geographically low-lying, and so have become champions for reducing the emissions that could cause sea-level rises through complex climatic effects.