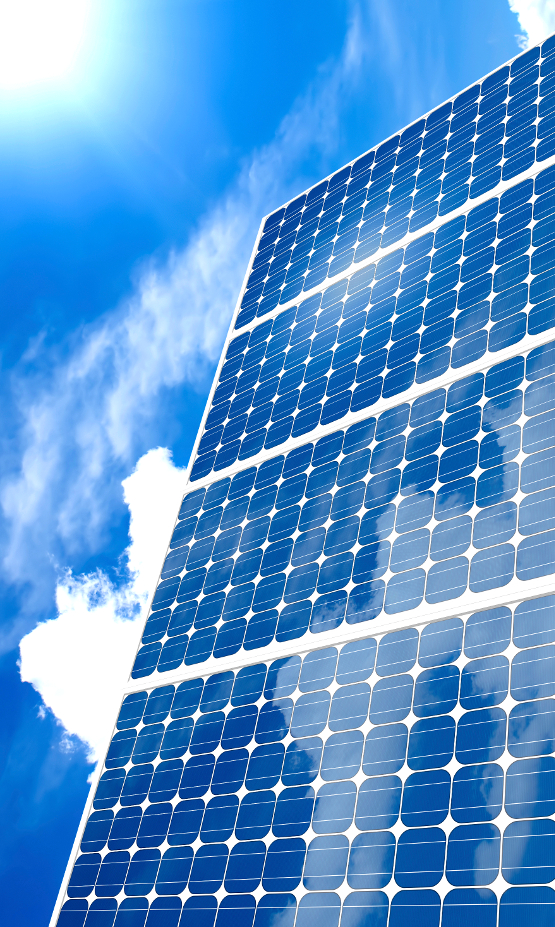 Canberra Hospital will soon be topped with a 500kW solar array.

The installation of the ACT government-funded solar array will be combined with an energy-efficient lighting scheme in hopes of saving close to half a million dollars within two years.

The project is the result of a $3.3 million government grant announced in August 2015.

ACT health and the environment minister Simon Corbell says the improvements to the energy efficiency of the hospital will be felt across the region, as it is one of largest users of electricity.

“It consumes almost 20 per cent of the ACT government’s total electricity use to power critical 24-hour services,” Corbell said.

“Energy initiatives underway at the Canberra Hospital will save close to half a million dollars which means we can spend this money in other areas of our health system.”

The solar panels on the roof of the hospital’s multi-storey carpark should save about 800,000kWh a year, with total savings of 3,298,000kWh annually when the full energy-efficiency scheme is fully implemented.

“In total, the initiatives are projected to achieve an estimated saving of $490,000 in energy costs by 2017-18 and also reduce the government’s overall carbon footprint,” the minister said.

The solar array should be up and running by the end of 2016.

The funding came from the ACT’s Carbon Neutral Fund.