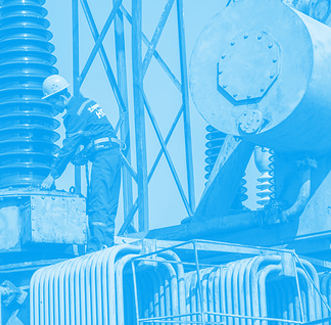 Hobart City Council has agreed to hold a public meeting about a planned highrise development.

A community group called Hobart not Highrise collected enough signatures to meet the first requirement of an electors' poll, pushing the council to convene a meeting on October 16 at a venue to be decided.

The group has been campaigning against the Singapore-based Fragrance Group’s plans to build a 210-metre-tall hotel on Hobart’s Davey street, and another one on Collins street set to exceed 90 metres.

“[The public meeting] is a major step, because it means that the meeting to trigger the referendum is now effectively going to happen in 30 days, it's been a lot of work to get to this point,” Hobart not Highrise spokesperson Brian Corr has told reporters.

The meeting could bring forth an elector’s poll, but the specifics of what questions will be asked is still uncertain.

“You've got to protect the skyline, prevent oversized buildings, you've got to defend the current planning rules, particularly in relation to height,” Mr Corr said.

“They … can't indicate how they would vote at this point, but at the same time they've done everything we've asked of them, and shown us great support.”

Lord Mayor Sue Hickey said it had been tricky for Aldermen to express their views, because the council was acting as a planning authority, which has its own strict rules.

“We, as citizens of Hobart and representatives of Hobart, cannot participate in any discussion or show any bias, because that's against the planning law provisions,” she said.

“We can provide the facilities [for the meeting], we will be advertising it on behalf of Hobart not Highrise, but we cannot show a view one way or the other.”

The electors' poll is expected to cost ratepayers more than $120,000.

“It's a long, long drawn-out process, I think this is a way for the public to express their feelings on how Hobart could be shaped into the future, but as I say, we as Aldermen are in a difficult position,” Cr Hickey said.

Hobart for Highrise will need to collect 1,000 more signatures backing a poll within 30 days of the public meeting.

“Hobart's really got to be like some of the European cities, Rome, Venice, even the centre of Paris,” Mr Corr said.

“Paris has shoved all its highrise 16 kilometres out from the centre, the whole city's in lockdown effectively as a heritage area, and you get the same in Berlin.”