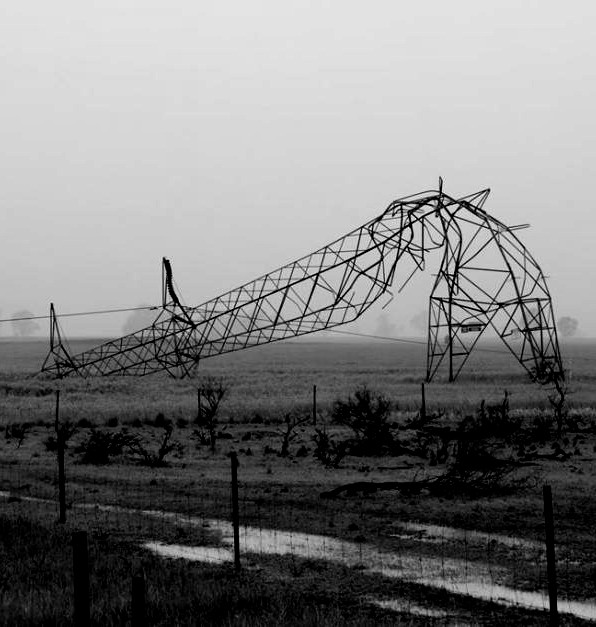 A plan has been put forth to re-regulate South Australia’s energy sector.

The Greens have proposed restoring regulations in a bid to reduce electricity bills for South Australians.

The party says it would investment in renewable systems and establish a public energy provider.

“The big energy companies have gotten away with price gouging for too long,” Senator Hanson-Young said.

“Deregulation has been a failure, leading to power price rises that have done nothing but boost retailer profits.”

A re-regulated energy market would feature a set price at the country's lowest cost, potentially saving households $200 per year.

The plan also includes a $1.2 billion solar fund, providing grants to landlords who install solar panels on their properties.

“People on low incomes and renters will benefit from lower power prices, including from the return on selling excess solar power to the grid,” Senator Hanson-Young said.