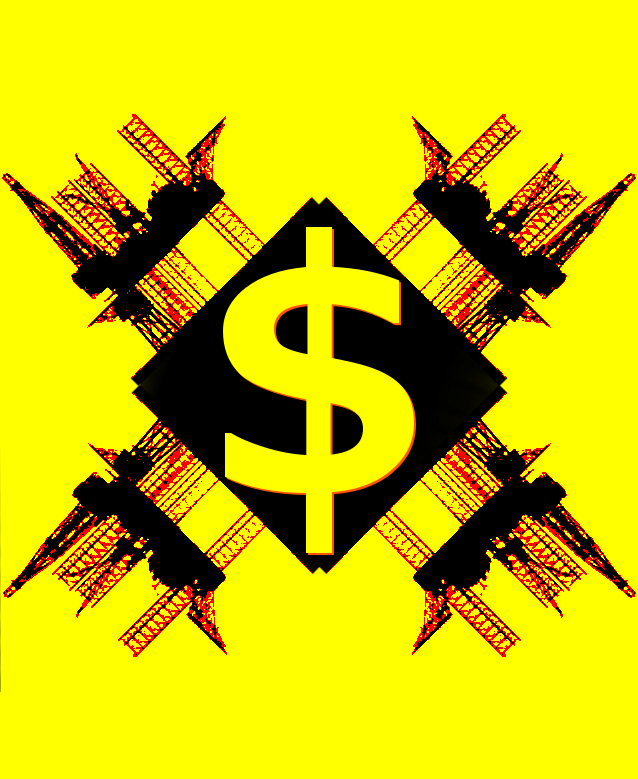 New figures show resource and energy giant Santos is in the money.

Santos’ quarterly production is up by 15 per cent on 2013 results, and the company has posted increased yearly production figures of six per cent.

Managing director and chief executive David Knox has told reporters that the company had succeeded in plans to deliver growth and revenue amid the drastic plunge in oil prices.

“These results affirm the strength of Santos’ underlying business, the transformation of our operations and the positioning of the company as a major player in the Asian LNG market,” he said.

“We look forward to further growth in 2015 with the start-up of GLNG in the second half of this year.

“GLNG is more than 90 per cent complete and it remains on time and on budget,” he said.

The company has even found some new supplies.

It should provide good news for operators on the Barossa gas field.

Santos say the Barossa-3 result means the field in the Bonaparte Basin will be useful in the case of either back-fill or expansion at Darwin LNG.