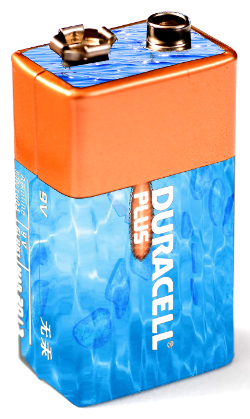 An old Toyota car plant in Victoria is being turned into a renewable energy hub to produce hydrogen fuels.

The Hydrogen Centre will include solar PV and battery storage to power the production of renewable hydrogen through electrolysis.

The project aims to demonstrate an end-to-end process for the hydrogen creation chain; from producing hydrogen through electrolysis to the compression and storage of hydrogen and electricity generation via hydrogen fuel cells.

The project will produce at least 60 kg of hydrogen per day.

Hydrogen is set to play a pivotal role in the future because it can be used to store and transport energy from wind, solar and other renewable sources.

“The demonstration of low cost hydrogen production and distribution is key to the uptake of hydrogen-powered electric vehicles in areas such as truck, bus and government fleets,” Mr Miller said.

“Australia holds a competitive advantage to play a global role in the emerging hydrogen export market due to our existing expertise and infrastructure. We’re excited to see Toyota add their skills to the mix and be a major player in increasing the uptake of hydrogen applications in different sectors.”