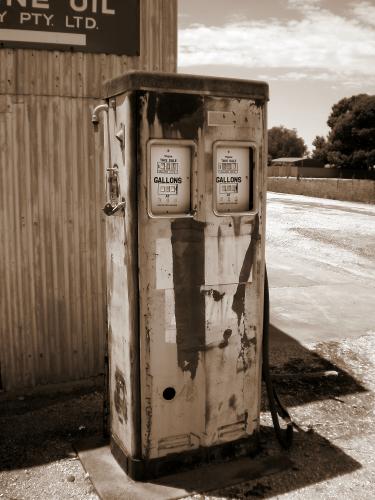 The New South Wales Government is undertaking a crack-down on service stations which fail to advertise the full price of fuel.

Companies could be in line for a $110,000 fine for failure to comply with a new ban preventing stations from displaying discounted prices only available to drivers redeeming discounts from separate dockets.

“For far too long there's been a lack of openness and transparency within the market place,” he said, “what we've found is that major companies have been using shopper dockets and various other discounts to lure motorists in.”

Service stations will be forced to display the price of the two most popular forms of fuel, as well as LPG and diesel if it is offered.

“If you were a premium fuel car driver, you quite often didn't know the price of your fuel until you actually pulled up to the pump,” Mr Roberts said, “what that meant is that companies were making sure premium fuel customers were paying 10, 11, 12 cents more per litre, than E10.”

Recent NRMA research has shown around 95 per cent of motorists believe the advertising is misleading, while close to half paid more for petrol than they expected when they arrived at the station.

NRMA president Wendy Machin says further investigations may yield interesting evidence; “There's an inquiry going into shopper dockets. It will be interesting to see what that says... we do not believe the supermarkets are giving us anything for free, so if we're getting anything from 8 to 45 cents a litre discount at the pump I'm pretty sure we're paying for that at the checkout in the supermarket,” she says.