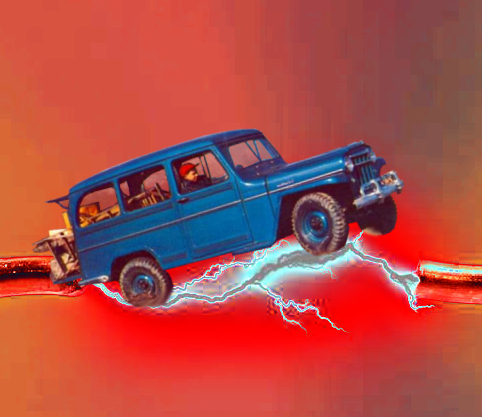 Plans for a $700 million electric vehicle manufacturing plant in New South Wales have been scrapped.

In 2020, electric bus manufacturer Nexport announced plans to build a factory at Moss Vale in the state’s Southern Highlands, where it would electrify the state's fleet of 8,000 buses.

But now, the two industrial blocks slated for the development have been put up for sale, with the company saying it could not secure certainty from the state government about the project.

Instead, Nexport will reportedly move its operation to Bankstown.

“We were highly committed to the development of the land at Moss Vale and the opportunities this presented to our company and the broader community,” a Nexport spokesperson told reporters.

“Unfortunately, despite numerous attempts to engage with government over the past year we have not been able to secure any certainty regarding the 8,000 buses across NSW that need to be transitioned.

“As such, we have opted to secure a smaller ready-made facility in Bankstown and are looking to diversify our manufacturing portfolio across Australia … to provide job security for our people.”

The original $700 million plan could have provided up to 2,000 new jobs, according to the local council.

Premier Dominic Perrottet said the $70 million investment would be enough to begin the transition of the state's bus fleet to zero-emissions technology.

“The NSW government's commitment to transition the entire 8,000-plus bus fleet is supercharging jobs and manufacturing in Western Sydney,” he said.