Eleven breaches of chemical levels in mine town air 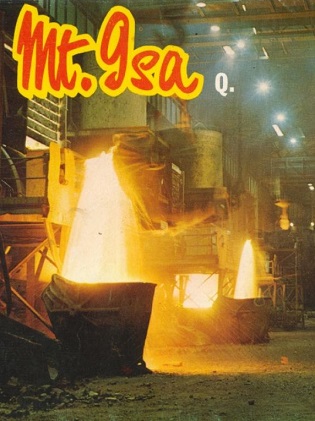 The Queensland Department of Environment and Heritage Protection records hourly readings of atmospheric chemical levels at a number of sites throughout the city of Mt Isa. It claims one station detected sulphur dioxide levels above the national standard on 11 occasions.

In whole of 2012 the two sites recorded 40 sulphur dioxide breaches of the national standard of 0.2 parts per million.

Xstrata-Glencore, the company operating the Mount Isa Mines in the region, has until the end of 2016 to reduce the emissions to the national standard under a Queensland State Government-approved transition program.

Mount Isa Mines says it has cut melting operations for more than 70 hours this month to try to lessen its impact on the health of the community.

The mining firm claims that westerly winds late in the year can knock levels higher than they should be.

Member for Mount Isa Rob Katter believes the company is doing its best to keep the toxic gas out of the lungs of residents.

“I'm convinced they do their best over there to try and be right on that,” Katter said.

“You’re not going to get it every time, but I think it's important we jump on them every time that we hear of something like this to keep them on their toes.

“Because at the end of the day, community safety is paramount.”