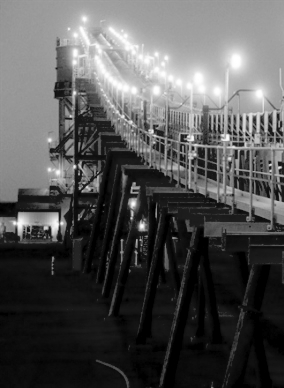 The Australian firm says it wants to be the world leader in mine safety, and has examined changes to its protocols that could bring that about.

Fortescue has good reason to get strict on safety, with multiple investigations and government orders on the way after the deaths of two contractors at its Christmas Creek mine in WA.

FMG chief Nev Power said the iron ore miner has made safety improvements at its sites across the Pilbara.

Mr Power says the company has changed its lockout and isolation procedures for workers, and will reconsider the use of contractors.

“We consistently and constantly review across all of our operations to determine what's the appropriate model to operate, whether that's a contracting model or a direct employment model and that process will continue into the future,” Mr Pearson has told News Corp media outlets.

The safety improvements were ordered by the WA Department of Mines and Petroleum (DMP), which suspended Fortescue’s operations after a worker died in 2013.

A 24-year-old man was crushed while performing maintenance in a crushing plant Fortescue had bought; it was operated by contractor Crushing Services International (CSI) at the time.

Soon after, a 33-year-old died while carrying out maintenance on mining machinery at a heavy vehicle workshop, also recently bought by Fortescue.

The mining regulator DMP issued a special order to the company, forcing it to improve safety procedures.