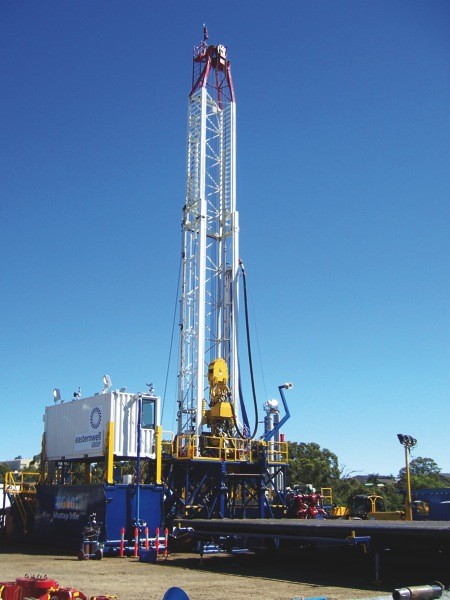 One of New South Wales’ major gas drilling companies has decided to halt further exploration, in favour of drilling 18 wells in a State Forest.

The Santos company says it can supply a quarter of the state’s gas needs with a plan to stop developing 50 core wells in the state's north-west, and will instead seek approval for 18 core and pilot wells in the Pilliga State Forest at Narrabri.

Santos spokesman Sam Crafter said “the Pilliga is where we know the most about the resource in the ground... the best chance to meet the impending supply shortage that NSW will have... [is] focusing in on working out how best to develop the gas that is there.”

Anti-CSG campaigners have responded cautiously, saying that even with reduced operations, Santos will be creating new infrastructure, gas lines and carrying out the gas-fracturing works themselves, which many believe have disastrous ecological consequences.

The Federal Government will be asked to examine the exploration plans under the Environment Protection and Biodiversity Conservation (EPBC) Act.

Santos says it does not know whether the core and pilot wells will be subject to the so-called "water trigger" amendment, allowing the potential impact on water to be a greater consideration in the approval of projects. Mr Crafter says Santos does not need federal approval for this stage of the works but believes it will be appropriate.