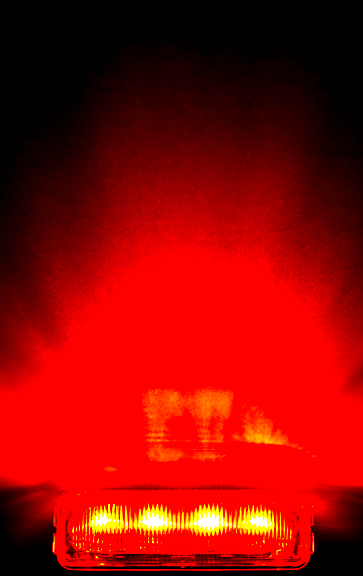 A truck driver who caused a fatal head-on has been charged with breaching fatigue management policies.

The charges come after 61-year-old Maria Dowdell was killed by a semi-trailer Pillar was driving, which collided with her car on the wrong side of the road on Swanport Bridge in June 2015.

Pillar claimed in court that he had a coughing fit and became unconscious moments before the crash.

He has now been charged with breaching national heavy vehicle laws by allegedly recording false information and failing to take minimum required breaks.

Pillar wheezed and appeared to collapse in his seat in the dock of the Adelaide Magistrates Court during the trial.

He reportedly sat up immediately when prison security guards told him to.

Pillar has frequently appeared to black-out during his court hearings, closing his eyes and slumping his head back.

The prosecution has accused the behaviour of being faked in an attempt to avoid responsibility for the crash.

It alleges that Pillar was in fact distracted by his girlfriend in the passenger’s seat.

Pillar will be back in District Court for more sentencing submissions over the fatal crash next month.