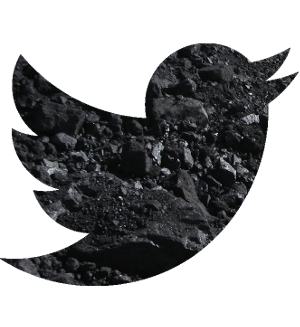 The coal industry’s digital weapon against environmentalists has launched to a flurry of online dislike, but some industry members say it is doing what it was meant to do.

The Australians for Coal website launched just two weeks ago, and has already been hailed as a success by some.

The Minerals Council of Australia (MCA) created Australians for Coal to provide “a voice against the activists and extremists who want to tear the sector down”.

The #australiansforcoal hashtag was intended to be used for supporters to raise their voices about the benefits of the coal sector, but it has been hijacked by those who wish to make a sham of the campaign.

Despite this, some industry insiders have told reporters for resource media outlet Australian Mining that the site has prompted more that 35,000 emails to be sent in support of the industry.

One coal supporter said the online army “missed the marketing memo about not mentioning your opponent's brand”.

“It was set up to entice the clicktivists to give it lift off and they did. It couldn't have played out any better,” another insider told Australian Mining.

MCA chief Brendan Pearson has said that the campaign of coal industry fear will not stop production.

Labor MP Joel Fitzgibbon has congratulated the industry for fighting back.