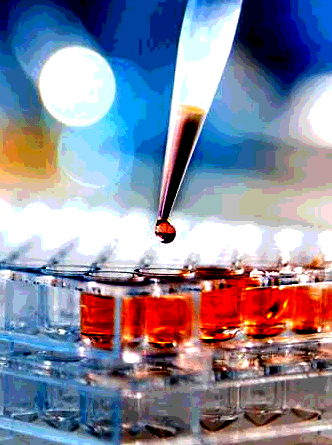 Chemical giants Dow Chemical and DuPont have announced they will merge, before splitting into three separate companies.

The two firms have been in advanced-stage merger talks for several weeks, while an all-stock merger has been under consideration since at least February, reports say.

If the deal gains regulatory approval, the new company will see Darwin-born Andrew Liveris of Dow become the new executive chairman, with DuPont’s CEO Ed Breen to be CEO of the combined firms.

“This transaction is a game-changer for our industry and reflects the culmination of a vision we have had for more than a decade to bring together these two powerful innovation and material science leaders,” Liveris said in a statement.

Reports say around $3 billion in savings are available in the merger.

The new company is set to operate in dual headquarters in Michigan and Delaware.

Insiders claims that 12 to 18 months after the merger, three spinoff companies will be formed to focus on commodity chemicals and plastics, specialty chemicals, and agricultural products.

In the meantime, the new company would have a value of around $US 130 billion, based on recent share prices.

It is expected to create another $US 30 billion in value through the merger, will bring together a combined net debt of $US 18 billion.