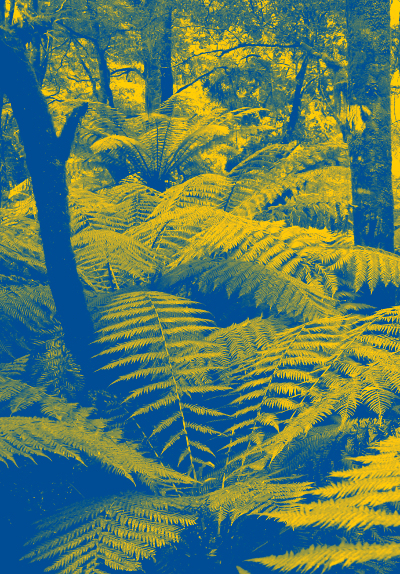 A whistleblower has emerged from the authority set up to monitor the government's Emissions Reduction Fund.

Australia's plan for “net zero” emissions by 2050 relies on schemes that pay landholders and other businesses to capture carbon - by growing trees or sequestering it in the soil - and reduce greenhouse gas emissions.

ACCUs are increasingly being granted in a private marketplace to businesses that claim to have offset their own emissions.

But Professor Macintosh says many are gaming the system.

“I feel that Australia's carbon market is just that – it's degenerated to become a rort.

“It appears from the analysis we've done, and the evidence we have seen, that somewhere in the order of 70 to 80 per cent of the credits that have been issued are markedly low in integrity.”

He said he had tried to deal with the issue without going public, but found himself stonewalled.

“People didn't want to admit the mistakes that they made, and they sought to bury what we had found. There's a lot of denial, there's a lot of money at stake. And there's also an incredibly politically charged space,” Prof Macintosh said.

This forced the expert to go public with concerns about the hundreds of millions of dollars being paid to projects to cut emissions.

“This is little more than a wealth transfer. People can think about it as welfare payments for the undeserving,” he said

Since then, Emissions Reduction Minister Angus Taylor replaced him with the former coal, oil and gas industry lobbyist David Byers, who has previous held titles including interim CEO and deputy CEO of the Minerals Council of Australia, CEO of the oil and gas industry lobby APPEA, CEO of a promotional lobby for the carbon capture and storage industry, the CO2CRC, and government relations manager with BHP and Exonn Mobil.

“We've investigated those claims quite thoroughly,” he told the ABC.

“We've done a full statistical study of that, which did show that the [human-induced regeneration] projects were significantly increasing regrowth independent of climatic factors and rainfall.”

Angus Taylor says the massive demand for Australia's carbon credits is proof of their integrity.

“It's seen as one of the best crediting schemes in the world,” he claimed this week.

“I think the facts are very clear. When you have people who are prepared to pay 10 times more for credits in Australia, when you see and I hear regularly around the world, people looking at ACCUs, the credits that are created under the Emissions Reduction Fund, and the regard with which they are held, I have great confidence in the strength of this program.”

Professor Mcintosh has called for the Clean Energy Regulator to be broken up, with functions handed to other agencies. He also wants the immediate repeal of “low integrity methods” for recognising ACCUs, and an independent investigation into the matter.