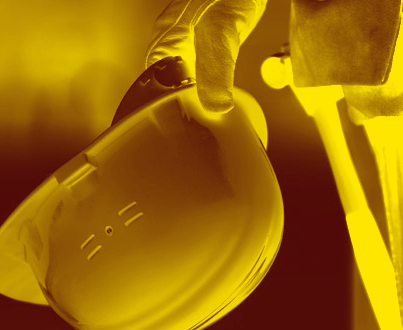 The construction industry appears to be blind to unfair gender discrimination.

Construction remains one of the most male-dominated industries in the world, with female participation remaining stubbornly sluggish since the 1990s, at around 12 per cent in Australia.

A new study has looked into the effectiveness of the design, selection, and implementation of human resources (HR) practices in engineering and construction industries.

The researchers found that the majority of organisational leaders appear to be unaware of the systems and practices within their organisations that lead to unfair discrimination based on gender.

Construction organisations select gender-based equality and diversity HR initiatives based on legal requirements, rather than on an understanding of structural and cultural inequalities and injustice within their organisations, the report found.

“Comparatively, across all industries, women make up over 18 per cent of all CEOs, 28.1 per cent of board directors and 32 per cent of key managers.

“While the construction industry is attracting women, and women are studying engineering and project management at a tertiary level, very few of these candidates are being properly progressed once they enter the workforce. This is not for lack of desire or motivation but is due to organisational issues.”

“Instead of ignoring demographics and the identity of women by treating all employees the same, construction organisations could achieve greater equality by developing specific and tailored means of attracting, retaining and promoting women,” Dr Baker said.

“Those initiatives are often described as ‘special measures’ or ‘affirmative action’ and are allowed under federal anti-discrimination laws. They are positively associated with the increased numbers of women in management and across organisational levels.

“It’s evident that current gender-based HR diversity initiatives in the construction industry – which are only focused on meeting legislation and treatment based on merit alone – need improvement and nuance. The decisions by leaders also need to be underpinned by a better understanding of structural and cultural inequalities, justice and bias."

Dr Baker says the industry is missing out on diverse skillsets and workforce by not adequately supporting women and progressing their careers.

“Australia is experiencing a construction skills shortage and rather than looking externally for workers – which is more difficult now due to the pandemic – we should look to increase workforce capacity by hiring and promoting women. Employing and progressing more women would also cater to a widening range of customer needs and would increase innovation,” she said.

The full study is accessible here.