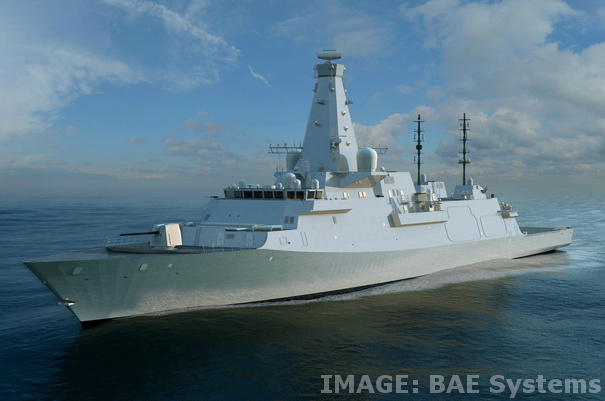 The Federal Government has announced that BAE’s Type 26 Global Combat ship has been chosen as the design for what will be known as the Hunter class warships. The advanced guided missile frigates will begin entering service in the late 2020s.

The government says the program would create 4,000 jobs across the country.

British prime minister Theresa May welcomed the “enormous boost” for the UK economy.

Ms May and her ministers reportedly lobbied the Australian government several times on the benefits of the UK’s design and engineering.

Australian finance minister Mathias Cormann said the deal would bring “one of the world’s most advanced anti-submarine frigates”.

“It will create about 4,000 jobs, and it will secure a sovereign naval shipbuilding industry here in Australia for decades to come,” he told Sky News.

The deal will see the federal government-owned ASC Shipbuilding turned into a subsidiary of the UK defence giant for the duration of the build.

BAE Systems chief Charles Woodburn said; “I am proud that our world-class anti-submarine warfare design and our approach to transferring technology and skills to the nations in which we work is expected to contribute to the development of an enduring world-class naval shipbuilding industry in Australia”.