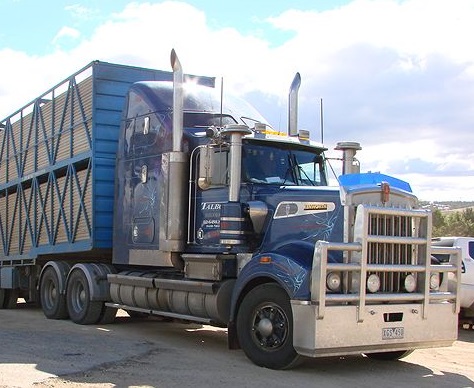 A proposal has been made to move the start date for the Heavy Vehicle National Law after failures in the new IT systems.

The board of the country’s first National Heavy Vehicle Regulator (NHVR) has advised Australia's transport Ministers that the date should be moved from September 1 to October 1, after more testing of the system to process permit applications.

NHVR CEO, Richard Hancock says: “Our IT contract partners, selected through an extensive tender process overseen by independent experts, along with our NHVR team, have put in a huge amount of effort to get to where we are in a short amount of time... our rigorous testing of this IT system, which will process up to 100,000 permit applications per year, has identified some integration issues that we need to fix before it goes live. This isn't unusual and just highlights the significant efforts we're making to ensure the system goes live when it is ready. We will be the first organisation in Australia managing that volume of permit applications every year.”

During the extra time the NHVR will get the industry and government involved in demonstrations of the access management system and take part in user testing. Mr Hancock has also thanked Ministers and participating road transport agencies for their support so far.

“The additional time allows for more training of transport inspectors and police officers, and for us to give information and support to local councils. Until our new start date, though, it's business as usual for heavy vehicle operators and drivers. Come to us for NHVAS and PBS services as you have been since January. Stick with your local road transport authority for all other road transport business with government, including access, vehicle standards and fatigue management,” Hancock said.

When all the systems have been prepared and checked, a new heavy vehicles rule book will apply in Queensland, New South Wales, Victoria, Tasmania and South Australia.