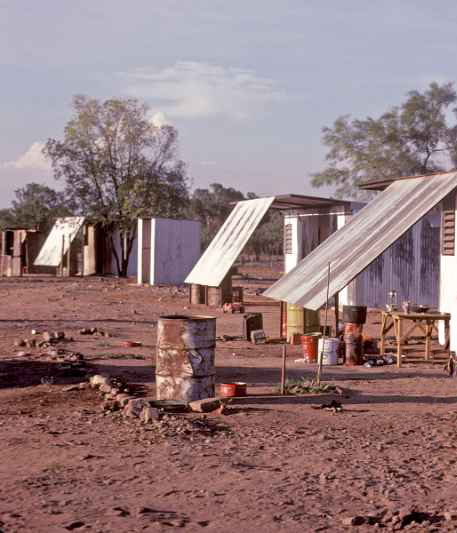 A $1.7 billion Indigenous housing program has just wrapped up, and could now be repeated.

These two efforts have built over one thousand new houses in Indigenous communities in the last eight years, but substantial overcrowding often still leaves dozens of people living in single homes.

If his party takes the upcoming election in August, Mr Giles is planning to build 152 new houses with the $350 million left in the current Indigenous housing programs.

He has also committed $1.6 billion to building 240 new houses with associated power, water and sewerage infrastructure each year for the next eight years.

The Opposition says it would spend $1.1 billion of Territory Government money on 600 extra rooms in Indigenous housing and infrastructure over 10 years.

Mr Giles will need Federal Government money and some generous donors to fulfil his commitment.

“The $960 million [for houses] will be financed through a range of areas, some through Territory Government finance, some through Federal Government partnership money and some through private philanthropic and land council money where traditional owners are opting to put royalties in as part of their opportunity to see more housing built,” he said.

“We've had a number of proposals put to us which are currently being considered, that see both private sector corporation money, philanthropic money and social impact investment bond money seeking to be a partnership with investing in housing development, building and management in the Northern Territory.”

Mr Giles says the government would eventually hand back control of all Indigenous housing to Aboriginal organisations.

“We believe in self determination. We believe that Aboriginal people should continue to have the opportunity to provide the governance over their own affairs,” he said.