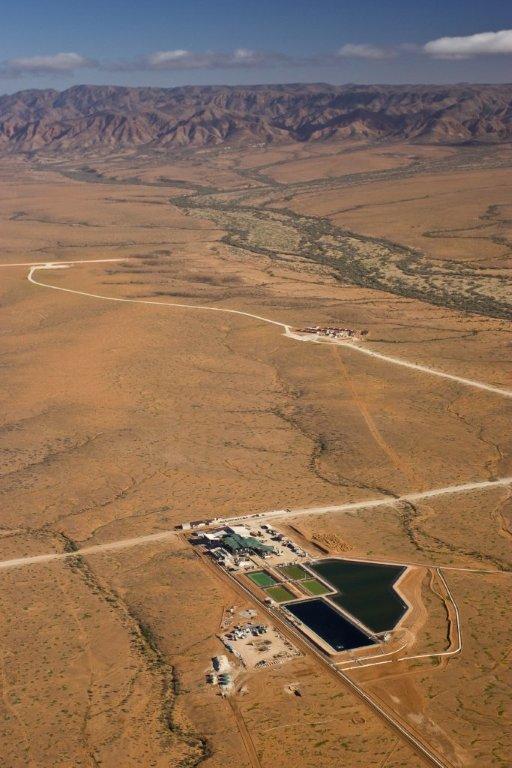 A South Australian uranium mine has reported losses of $60 million over the last two years, recently blamed on the fallout from the Fukushima disaster.

Heathgate Resources, which runs the Beverley uranium mine, says a plunge in global prices has hit hard. Beverley is one of just four working uranium mines in the country, though Heathgate are involved in the Four Mile project to construct the fifth.

Financial reports say uranium prices fell by more than 50 per cent after the meltdown at the Fukushima nuclear plant in Japan in March 2011, failing to recover so far. Heathgate say they made a loss of $34.5 million in 2012 in its latest financial statements to the Australian Securities and Investments Commission. The drop followed a loss of $25.6 million in 2011.

On the Fukushima disaster; reports today say Russia has extended a helping hand to the embattled Asian nation, repeating an offer first made two years ago to clean up the situation. The approach to cooling and decommissioning the station will need to change and include technologies developed outside of Japan if the cleanup is to succeed, according to Vladimir Asmolov, first deputy director general of Rosenergoatom, the state-owned Russian nuclear utility. Japan’s nuclear authority has put the official call out for international help, it is unclear yet who will be asked to get involved.

Back in Australia, Heathgate will be looking for some redemption in the form of a new mine, with the Four Mile project given broad environmental clearance by the federal government in 2009. The Commonwealth still needs to approve monitoring programs and plans.