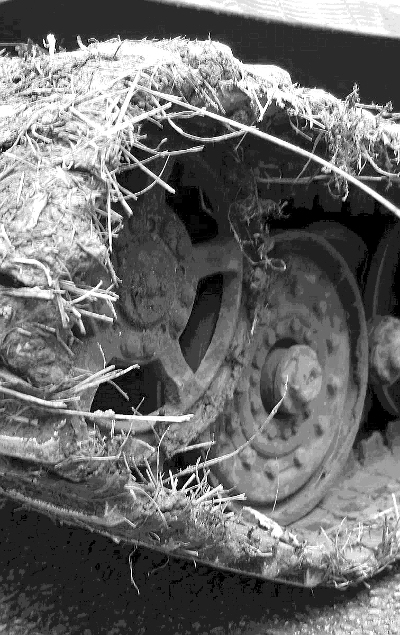 The Australian Strategic Policy Institute has warned the world is “going to hell”, and the Defence Department is not ready.

The institute has released a Defence budget brief that says Defence spending is largely on track since the release of the Defence White Paper last year.

But it warned that Australia could soon face new challenges, for which the Federal Government's current plans may not be adequate.

“If you look at the capabilities in the White Paper, some of them will be arriving in the next few years, we'll be getting the Joint Strike Fighter from the United States for example,” ASPI senior analyst Dr Mark Thomson told the ABC.

“But a lot of the big ticket items, the submarines, the frigates, they're really not going to be arriving for another 10 years or so at the earliest and then they will deliver very slowly.

“For example, the last of our 12 submarines won't arrive until the middle of the century.”

The report said the Federal Government was forcing Defence policy into its “jobs and growth” mould.

“There's a lot of debate going on about Defence, but none of it addressing the issue of Australia's security,” Dr Thomson said.

“We're running the risk of taking our eye off the ball by squabbling over the collateral benefits of defence spending rather than focusing on the main game of producing capability for the Defence force.”

He said attention should be paid to the United States’ threats not to guarantee the level of security in the region that it traditionally has.

The report called for efforts to renew the US alliance.

But the authors note many younger Australians “whose memories of the United States began with George W Bush's invasion of Iraq and end with Donald J Trump's election”, may not welcome strengthened ties with the US.