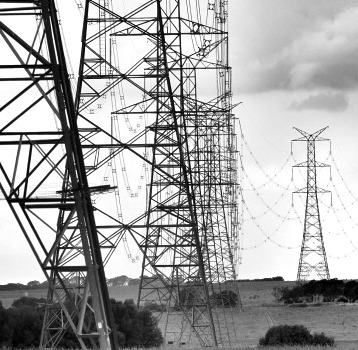 The Australian Energy Regulator (AER) says consumers are now paying less for the transportation of electricity.

The regulator has released a new report on the performance of electricity poles and wires is improving across the National Electricity Market (NEM).

“We welcome these findings that demonstrate consumers are getting a more reliable supply of electricity and the amount they pay for network services has generally declined since 2015,” Ms Savage said.

“Sufficient network returns are also important to attract investment and our analysis of recent market evidence and asset sales suggests that regulated energy networks are still regarded as attractive investments.

“We will continue to build on this work in future reports to consider emerging issues such as changes in the way energy is produced and consumed. This will help us and stakeholders to be confident that network regulation continues to evolve and serve consumers’ long term interests,” Ms Savage said.

The report provides an analysis of the performance of transmission and distribution electricity networks across a core set of measures, including profitability. The report focuses on the jurisdictions in the NEM – New South Wales, Victoria, Queensland, South Australia, Tasmania, Australian Capital Territory, and the Northern Territory.

Key findings for the period include: